The Escape Room Dream Team (and Why)

Wondering who to bring along for the greatest chance of escaping? A former games host has compiled their perfect (fantasy) quartet, complete with the reasons why. Find the closest comparisons in your life and you should be fine…

Escape rooms, for the most part, are deliberately designed to test different skill sets, including your ability to work in a team. Therefore, it’s very rare that any one person is the ideal candidate for a solo mission. Not only that, but sometimes puzzles  are just physically impossible to solve by yourself. What’s the use of discovering that two things should be pushed at the same time, if they’re on opposite sides of the room? It can be a mission, then, to choose your ideal teammates for the job. But here’s where I would start.

Having been one of the escape room hosts who spends their day monitoring teams and helping them  escape, I’ve had plenty of time to pinpoint the winning traits in our most successful teams. And it got me thinking: If I could have anyone - alive or dead - in the room with me, who would it be and why ? 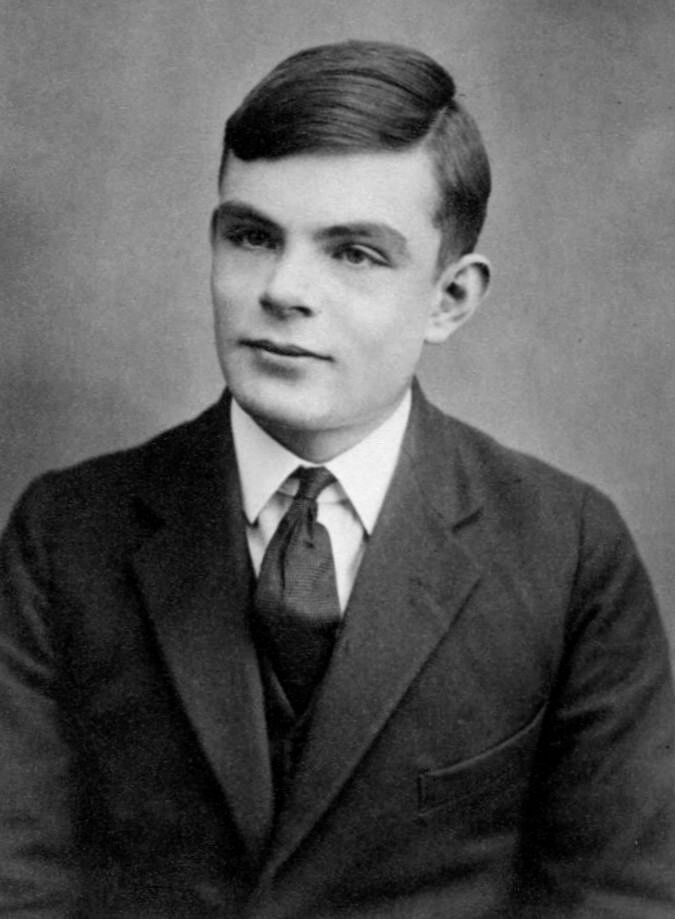 Perhaps an obvious start. Turing is, of course, most famous for cracking German cyphers during World War II. Not ringing a bell? Well, what if I mentioned that Benedict Cumberbatch was nominated for an Academy Award in 2014 for his portrayal of Turing in The Imitation Game? It goes without saying, though, that his value in this particular context is due to his knack for numbers rather than his resemblance to Sherlock.

During the war, Turing was the first to lead Hut 8, a section in the Government Code and Cypher School at Bletchley Park, whose main duty was to solve German naval Enigma messages. He has since been consistently credited as instrumental in aiding England and its allies to defeat the Nazis in numerous battles, including The Battle of the Atlantic, and is consequently seen by some as the single most important factor in the winning of World War II altogether.

Now, I’m by no means suggesting that it’s necessary for you or your friends to be mathematical geniuses to have a chance of escaping within the hour. But he does embody three things that will undoubtedly help any escapees: a keen eye for detail, sequential thinking (d’uh), and the ability to teach others how to think outside of the box. After all, no matter how strong your strongest player is, it’s rare for someone to crack an escape room single-handedly. The ideal team should all be one mind!

If Davies has even one tenth of the deduction powers of Jonathan Creek, the character that brought him national fame, no escape room would be a match for him. Quite frankly, though, it’s unlikely that anyone in the real world has a mind that sharp. Still, memorising decades worth of those scripts would surely have taught him a certain way of thinking, right? Either way, that’s not my main reason for picking him. The main reason is morale. Many teams seem to break under pressure when time starts to run out and frustration starts to build, so having someone who can make light of the situation can be invaluable.

In that respect, he’s proven himself over the last fifteen years as consistent comic relief on British TV staple QI.  His disarming nature has made the most dense of televised conversations ( from ‘would an invisible man be able to see?’, to ‘What is the Dalai Lama afraid of?’) an accessible treat due to his willingness to make a fool of himself.

With Davies on your team, it’s unlikely that the experience would be anything other than fun and entertaining. Who cares if you make it out or not?... But y’know what? That may just be the attitude you need to make it through with time to spare. 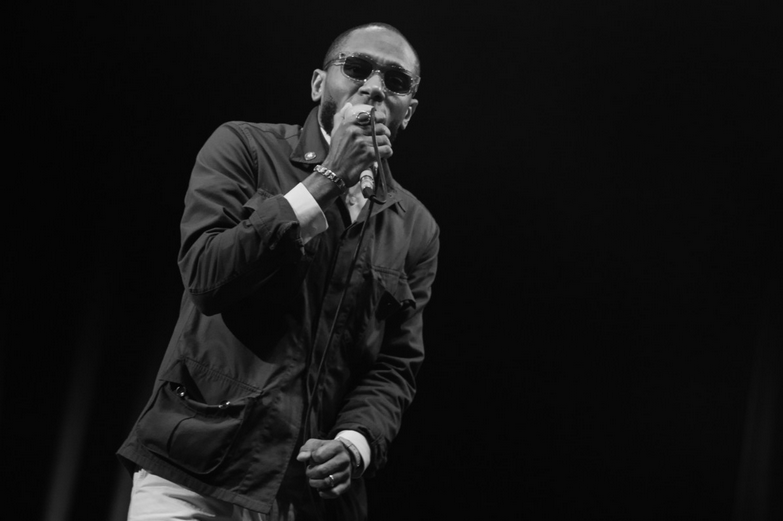 World renowned rapper, Mos Def, will come in handy if you’re in need of a clue or two. Here at clueQuest, we’re obviously here to help. So if you’re struggling,we will  clue you. However, we’ve absolutely no desire to make it too easy for you, so we do have to be slightly cryptic about it. Most of the time, these cryptic clues take the form of a pun - or at least wordplay of some kind. Hence why I chose  Def.

He’s repeatedly included in “Best Rapper of All Time” lists online, largely thanks to lines such as “Killing fields need blood to graze the cash cow / It's a number game, but [things] don't add up somehow.” His devoted fans have analysed and re-analysed puns like these, which are all over every album he releases, even if those albums tend to be few and far between. 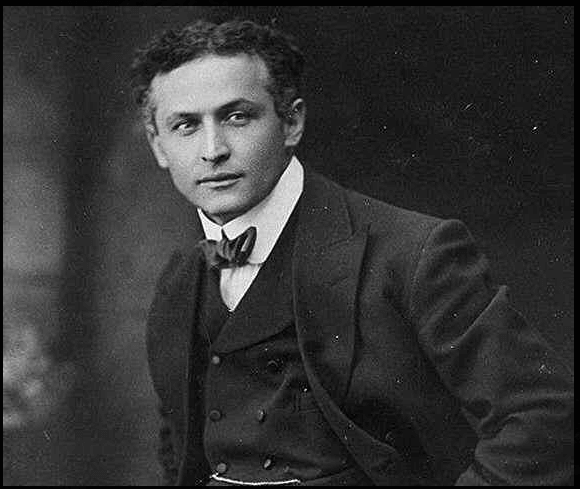 Let me preface this one by saying that Houdini - or anyone who you know that shares his qualities - should be reserved as a wildcard, so to speak. While the man obviously demonstrated a tonne of worthwhile qualities (his dedication to his art remains unmatched, as does his physical prowess), his techniques used for his death-defying escape tricks were far from sportmanly. Many speculate that many of the keys to the locks that bound him were already in his possession. Swallowed, ready for regurgitation at the right moment, to be exact… It should go without saying that we don’t recommend this strategy. Others believe that it was a question of simple lock picking or brute strength. Again, not recommended.

However, the fact remains that the keys (pardon the pun) to many of his most death-defying acts are still unconfirmed. Suffice it to say, a mind that can fool so many people, even beyond the grave, couldn’t hurt to have on your team. Houdini evidently possessed an unmatched mind, both theatrically and sequentially.

Either that, or he really was magic. And if that can’t help you, then I don’t know what can...