Shhh… Hear that? That’s the sound of Mr Q quietly sobbing. He hasn’t stopped ever since he had to wave goodbye to the greatest group of agents clueQuest has seen in years: Arsenal’s Junior Gunners. Last month, a total of 60 of their members - adults and kids alike - recently won the chance to test their wits against our arch nemesis Professor Blacksheep as part of their Family Members’ Event. Watch the video here.

To celebrate their final Premier League game of the season against Burnley at Emirates Stadium on Sunday May 12th, the lucky winners were in for a fun-packed day which, we’re very proud to say, started at our top-secret Caledonian Road venue (Whoops. Err… We mean - We’re not sure where it is. It’s in France somewhere, or - Oh, never mind) before they were taken on a VIP tour of Emirates Stadium, complete with club legend Charlie George in attendance. 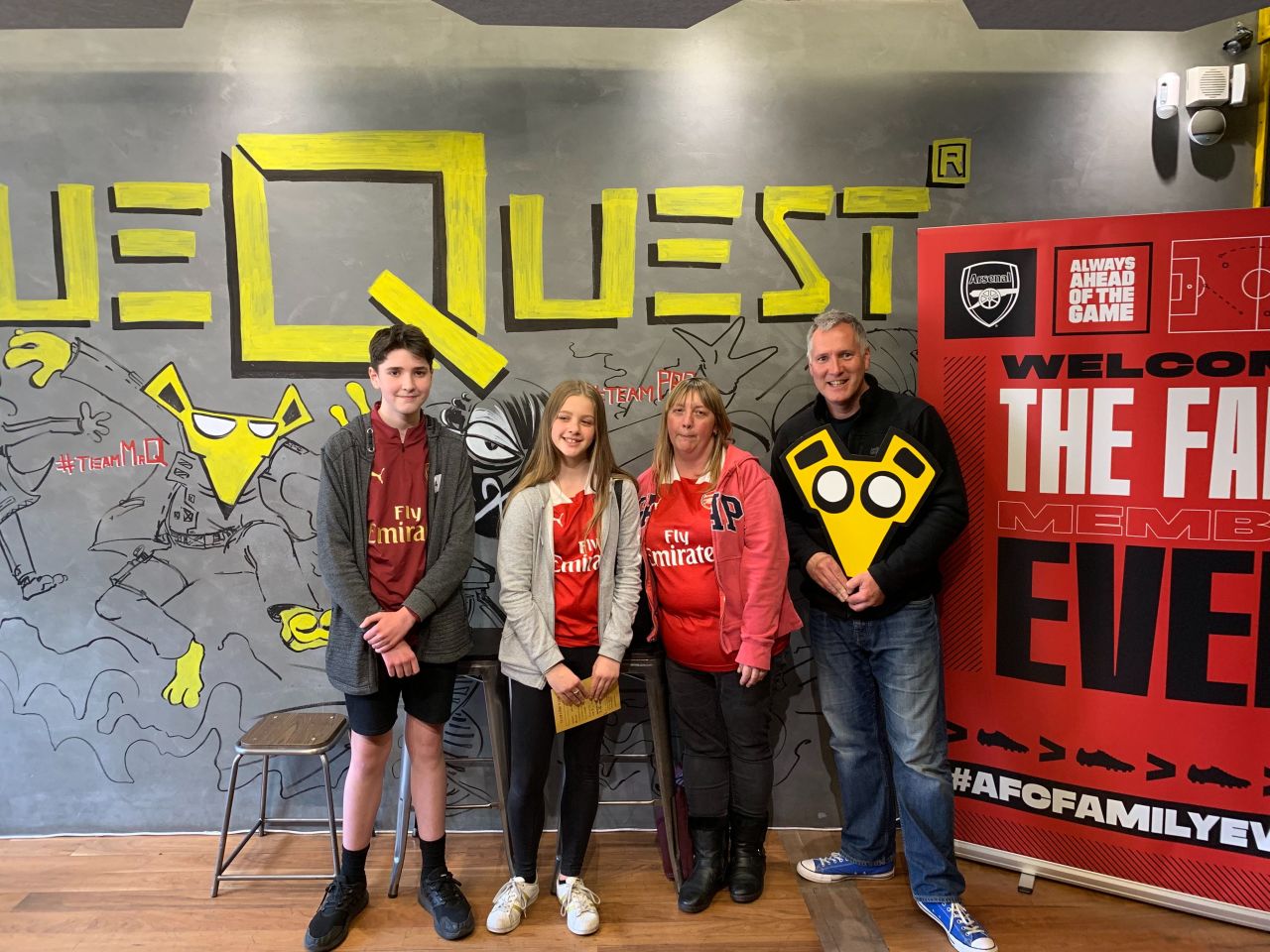 Junior Gunners themselves have since released a heart-warming video depicting the day which is available to watch here. A huge thanks to them is in order for not only getting stuck in and keeping our minds free of Professor Blacksheep’s global mind-control satellite, but also for keeping the experience a secret with some inventive shooting techniques. In letting the shouts and cheers of their young players bleed out from the other side of the door while simply filming the light emitting from below, they had even us praying for the cameraman to sneak inside and spoil the surprise… But of course, we’re glad that wasn’t the case.

“I liked it,” says one young agent, “when we [were] in the room and they were giving us a load of clues, and we had to try and work them out.” Well dear agent, we have some fantastic news for you: There’s a whole lot more where that came from. The teams played two of our missions  - PLAN52 and Operation Blacksheep - across ten of our rooms, leaving the challenging Revenge of the Sheep and cQ:Origenes for their next visit. 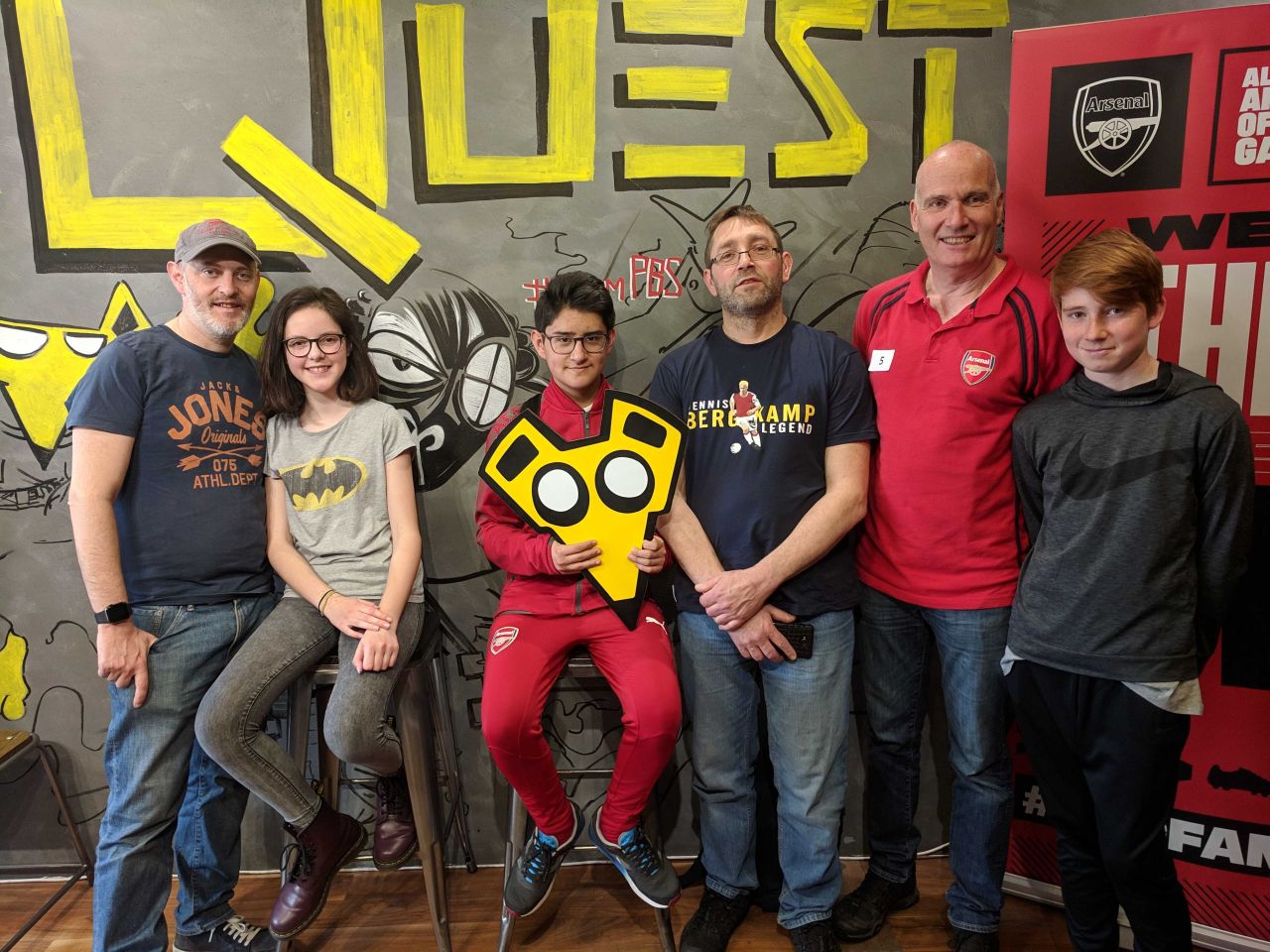 His mother, on the way to the venue, says, “I’m excited for us to work together as a family.” Well, we’re pleased to say they certainly seemed to have done that. Perhaps even in ways beyond her intended meaning. While she and her son shared several laughs together (“She may get stuck in a few rooms”) and managed to escape the room with a nail-biting one second to spare, Junior Gunners felt less like a group of people made up of family members, and more like one big family. It’s an amazing thing to see, and we like to think we’ve helped to strengthen that further.

Thanks again to all who attended, and to Arsenal who are the rightful owners of all the photos included in this article, as well as the video linked above. Can’t be bothered to scroll back up? Oh, alright then. Here’s the link again.

Until next time, agents… Over and out.